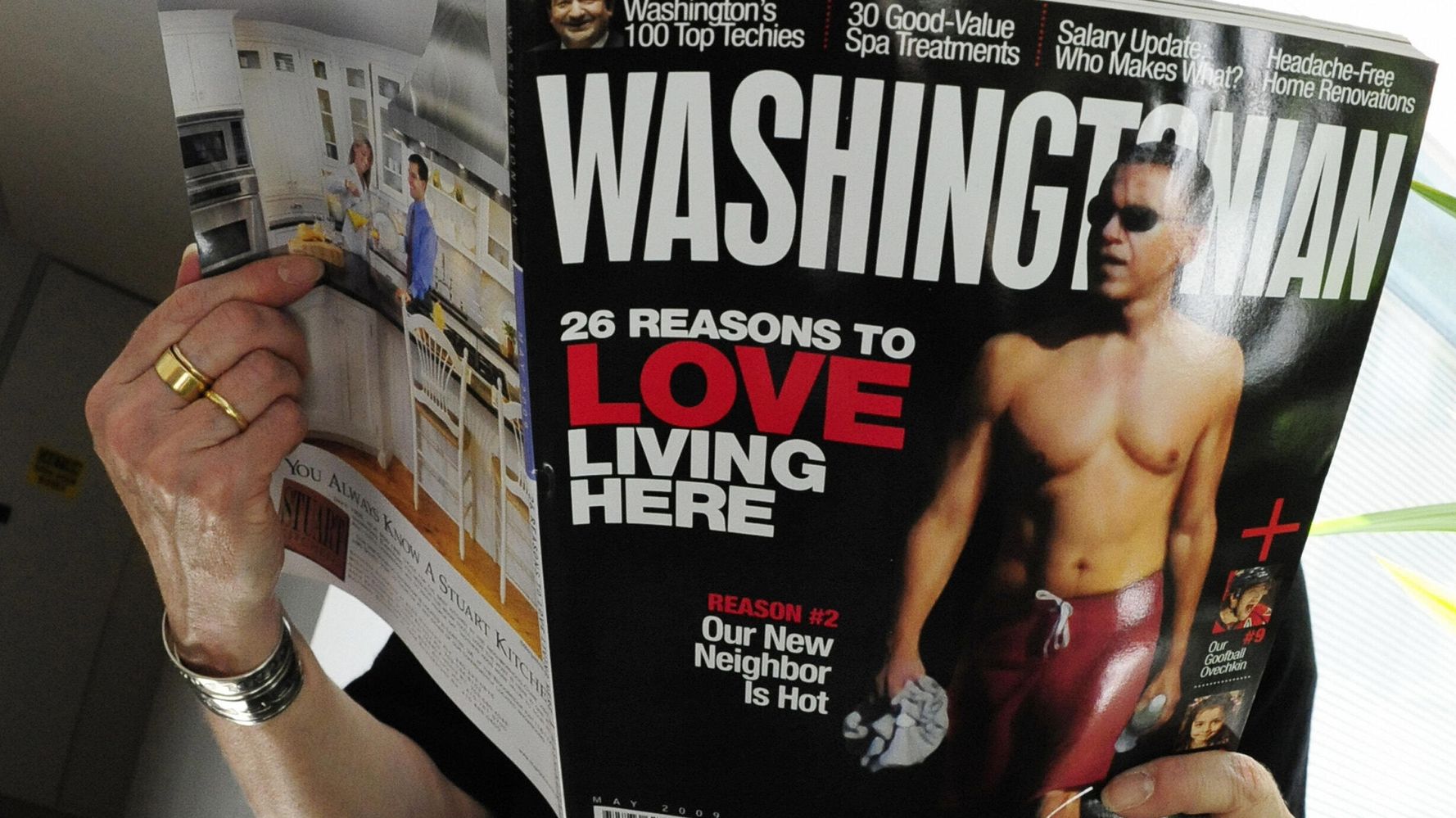 Employees of Washingtonian Magazine voted overwhelmingly to unionize in a mail-in election conducted by the National Labor Relations Board.

Owner Cathy Merrill had opposed the staffers’ organizing campaign, personally urging them to reject the union and distributing a presentation with anti-union talking points last month.

Writers, editors and production employees ultimately voted 15-2 in favor of joining the Washington-Baltimore NewsGuild, according to a vote count released by the union Thursday. The tally has not been certified yet by the NLRB, but the preliminary margin is so large that the outcome is unlikely to change.

Merrill sent a note to staff following the count acknowledging that the “yes” votes had it.

“I’m disappointed with this result, as I feel that Washingtonian is a better place to work for everyone when we can have direct communication on any topic with any staff member,” she said in the email, which was shared with HuffPost. “I respect this group’s right to seek membership in the union and accept the decision.”

From day one, we knew this would be the outcome.
Abby Vervaeke, Washingtonian staffer

The union will cover editorial staffers but not employees on the sales side. Merrill said it was just a “small part” of the magazine’s workforce that sought out union representation, but it was an important one: the part that creates the magazine.

Merrill wrote a viral op-ed for The Washington Post in May in which she openly pressured her staff to return to the office amid a pandemic. The union campaign went public soon after. Merrill and her brother, a member of the magazine’s board, later held group meetings where they pressed staffers to vote “no.”

As HuffPost reported, management sent out a slideshow that included critical coverage of the NewsGuild and asked questions like “Do you know where your money is going?” and “Will you be paying for [the union’s] past financial mis-steps?”

But Abby Vervaeke, a social media producer at the magazine, said in a statement Thursday that there was never any doubt about how the election would play out.

“From day one, we knew this would be the outcome,” Vervaeke said. “We know that a union is the best way to achieve a better future for our staff, magazine, and readers.”

Washingtonian staffers are hard-working, dedicated folks who are committed to making the mag the best that it can be. I fully support @WashGuild and I can’t wait to see all the good that will come from this kick-ass staff organizing to work together and take care of each other💙

The magazine and the union each challenged one ballot in the election because those two staffers recently left the magazine. In all, six employees who would be in the bargaining unit have either departed or announced they plan to since Merrill’s piece ran in the Post, according to the union.

Washingtonian has been around since 1965 but has never had a staff union before.

The magazine joins a wave of newsrooms that have decided to bargain collectively in recent years, swelling the ranks of the NewsGuild and the Writers Guild of America, East. According to a recent piece in Poynter, there have been 200 union drives in the industry over the last decade, and 90% of them have ended with the staff in a union.