Union Employees Authorize A Strike Against Their Own Union 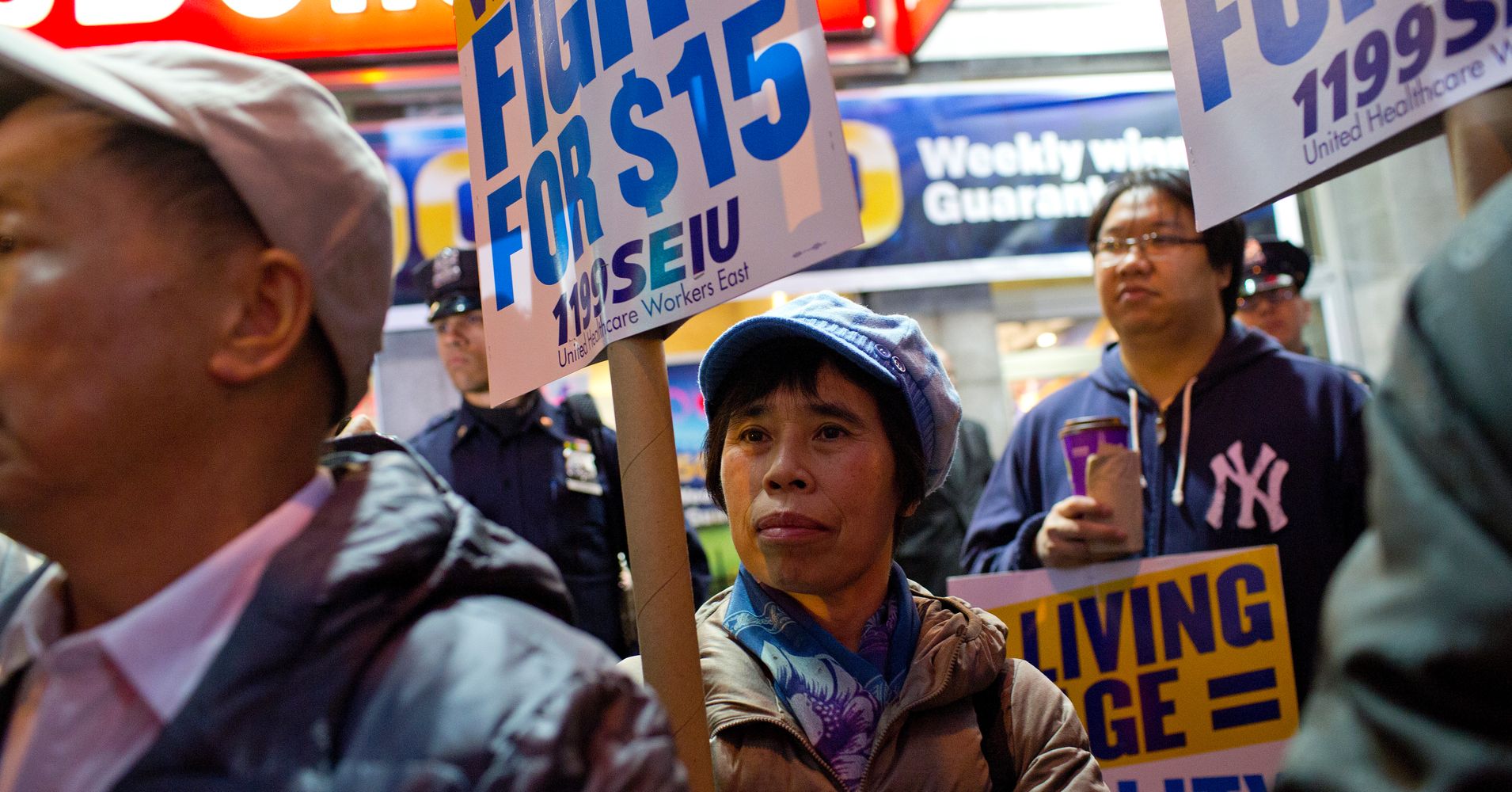 The Service Employees International Union, a labor union that’s gained international attention for organizing worker strikes, might soon find itself on the wrong side of a work stoppage.

The union representing SEIU workers at the Washington, D.C., headquarters said Tuesday that employees have voted to authorize a strike. The Office of Professional Employees International Union Local 2 added that SEIU managers have been outsourcing union work to non-union contractors, cutting the size of SEIU’s unionized workforce.

OPEIU accused SEIU of being hypocritical when it comes to workers rights, saying the organization was even practicing “union busting.”

“No one on this bargaining committee joined SEIU to be in a fight with SEIU. We did it because we believe in these programs,” David Hoskins, a researcher at SEIU who’s also a shop steward for OPEIU, told HuffPost. “The truth is that what they preach publicly… is very different from what they do internally.”

SEIU said it was working to negotiate a fair contract with the employees.

“Everyone at SEIU values the work performed by our staff to improve the lives of SEIU members,” Sara Lonardo, a union spokeswoman, said in an email. “SEIU has been strongly committed to reaching a negotiated settlement that allows our union to meet the daunting challenges that SEIU members are up against and provides a workplace that is aligned with our values.”

SEIU is one of the largest unions in the country, representing more than two million workers in airports, janitorial services, health care, higher education and other fields. The union has been the primary backer of the Fight for $15, a highly successful campaign that organized worker strikes throughout the fast food industry and went after the likes of McDonald’s for their labor practices.

The workers involved in the labor dispute at SEIU headquarters include administrative staff, researchers, communications specialists, pension analysts and others working for both the union and its pension fund.

The staff’s contract with SEIU ended last August, and employees have been working under the terms of the expired contract until a new one is reached. It’s common for union employees to have their own union representation apart from the union they work for.

Hoskins said SEIU recently presented the union with a final offer in contract negotiations, which 87 percent of members rejected in a vote. That led to the strike authorization vote, of which 92 percent approved ― a margin he called “overwhelming.”

The truth is that what they preach publicly… is very different from what they do internally.
David Hoskins, SEIU employee

A strike authorization vote does not necessarily mean a strike will happen. It merely gives union leadership the authority to declare one if they don’t make good progress in bargaining with the employer. Nonetheless, it signals a high degree of frustration among members that they are willing to take that step.

OPEIU said the size of its bargaining unit at SEIU has shrunk considerably since 2005, from 171 workers to just 84. The union blames a lot of that on contracting work out to outside firms ― such as the public relations firm BerlinRosen, which handles communications for many labor groups ― as well as alumni of the union.

Hoskins said employees have tried to address the outsourcing in bargaining their next contract with SEIU, including a proposal that the union would commit to “insourcing” work that’s gone outside. That proposal was turned down, he said.

Another major concern, he added, was the proposed elimination of layoff protections for new employees. Under the current terms, if the union wants to eliminate the job of an employee with at least five years tenure, the union must offer that worker another position. The latest contract proposal, he said, would do away with that provision for new hires.

Hoskins said members were concerned that such a “two-tiered” system would degrade the union over the long term and undermine the principles they work to promote every day.

“They want to make unionized workers less secure and give them less job security,” he said.