UPS Drivers Voted Down Their Union Contract, But The Teamsters Are Ratifying It Anyway 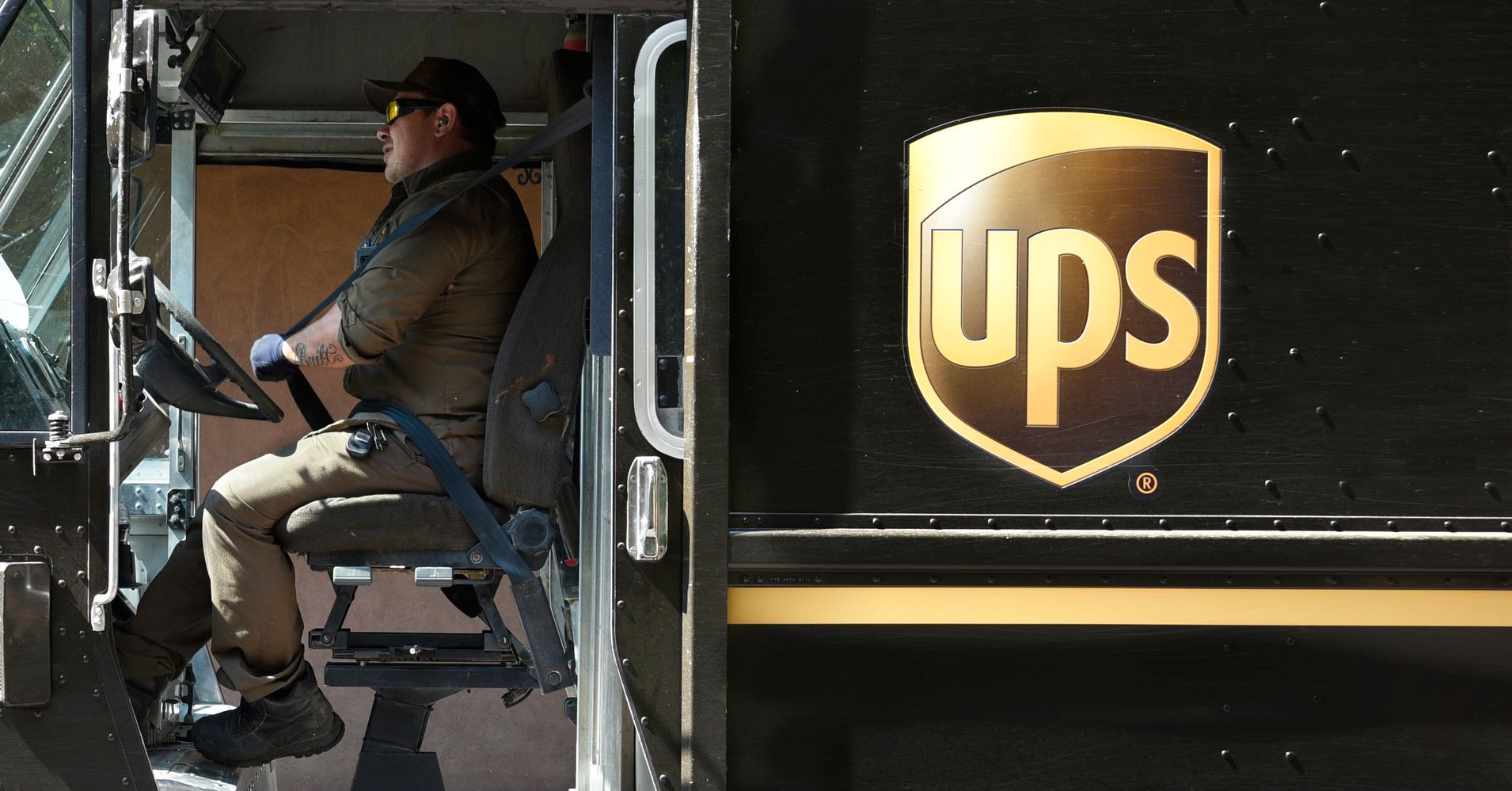 Last month, before he got his chance to vote on a new collective bargaining agreement, UPS driver and Teamsters union member Ken Smith made a prediction. Most of the workers who cast ballots would vote against the proposal, Smith prophesied, but the contract would be ratified anyway, over the wishes of the voting majority.

That’s exactly what’s played out over the last several days, as the Teamsters approved a new 5-year agreement with the shipping giant ― one of the most far-reaching union contracts in the United States, covering more than 200,000 workers and influencing the entire logistics industry.

Fifty-four percent of the 92,604 UPS workers who cast ballots voted down the proposal, many of them no doubt concerned by how it would introduce a new class of lesser-paid drivers to work on weekends. But under the union’s constitution, such a proposal could still be ratified, because less than half of eligible union members exercised their vote.

When participation is that low, at least two-thirds of the votes must be “no” in order to reject a final offer. The UPS vote didn’t reach that bar, known as the two-thirds rule.

“It doesn’t seem very democratic to me,” said Smith, a driver in Tempe, Arizona, who originally made his prediction in August while speaking to a HuffPost reporter.

The messy ratification process has made an already contentious deal even more so.

The contract creates a new UPS job classification known as a “hybrid driver.” These workers will both sort packages in UPS facilities and deliver them out on the truck. They will work on a lower pay scale than current full-time drivers, starting and topping out at lower hourly rates. At the same time, they won’t enjoy the same protections against forced overtime.

UPS says these cheaper drivers will give them the flexibility they need to compete in the cutthroat world of online retail. Indeed, UPS bumps elbows with a lot of non-union operators that pay far lower wages. Amazon, for one, relies on its own army of “independent contractors” who deliver out of their own personal vehicles, as well as little-known courier companies that don’t offer the pay, benefits or stability of a company like UPS.

But many veteran drivers are leery of how such a two-tier system could affect the job over the long term. As HuffPost previously reported, they fear work will be shifted toward the lesser-paid hybrid drivers, and that the latter will find themselves ripe for exploitation. Most of all, they worry about a fraying of solidarity, as drivers may end up doing essentially the same work for less pay than others.

As one vocal “no” voter said in August, “If you continue to treat the next employee worse than the one before and let their rights get eroded, that’s not what being in a union is about.”

Nonetheless, many drivers got the sense that both UPS and union leadership wanted the contract to go through.

It doesn’t seem very democratic to me.
Ken Smith, a UPS driver in Tempe, Arizona.

Opposition to the hybrid driver provision whipped up an active “vote no” campaign among workers, much of it driven by the reform group Teamsters for a Democratic Union, a loud critic of the union’s president, James Hoffa. ”UPSers are furious and rightly,” the group said in a statement after the vote. “We organized and Voted No to reject contract givebacks and [leadership] is threatening to impose them anyway by saying the contracts we rejected are ‘ratified.’”

According to Teamsters for a Democratic Union, this marks the first time a national contract has been ratified despite a majority of “no” votes since the union revamped its two-thirds rule in 1987. It isn’t clear what accounted for the low voter turnout, though the membership includes part-time workers who are less impacted by the contract and probably less likely to cast ballots.

The ratification apparently surprised even UPS. The company originally issued a statement over the weekend saying it was “disappointed” that members had given a thumbs-down to the proposal, forcing everyone back to the table. But in a matter of hours, the company released a new statement saying it was pleased the Teamsters would be accepting the deal. “We look forward to implementing” the contract, the company said.

A Teamsters spokesperson referred HuffPost to a statement from the union essentially saying its hands were tied by its own rules. “Only 44.3 percent of members voted and 54.2 percent opposed the agreement – triggering the constitutional provision,” the union said. “Thus, the National Master Agreement has been ratified.”

The Teamsters said they still intend to negotiate further with UPS to address “a number of member concerns” with the contract. A UPS spokesman declined to comment when asked whether it was open to more bargaining on the question of hybrid drivers.

Hall, the Arizona driver, noted that the language in the Teamsters’ constitution does not necessarily require that the contract be passed due to the low turnout. It just allows for it. The language also seems to open the door to further negotiations ― a step he wishes the union would take.

The non-voting majority, Hall lamented, “have more power over the outcome than those of us who care deeply about the contract and the direction of our union.”